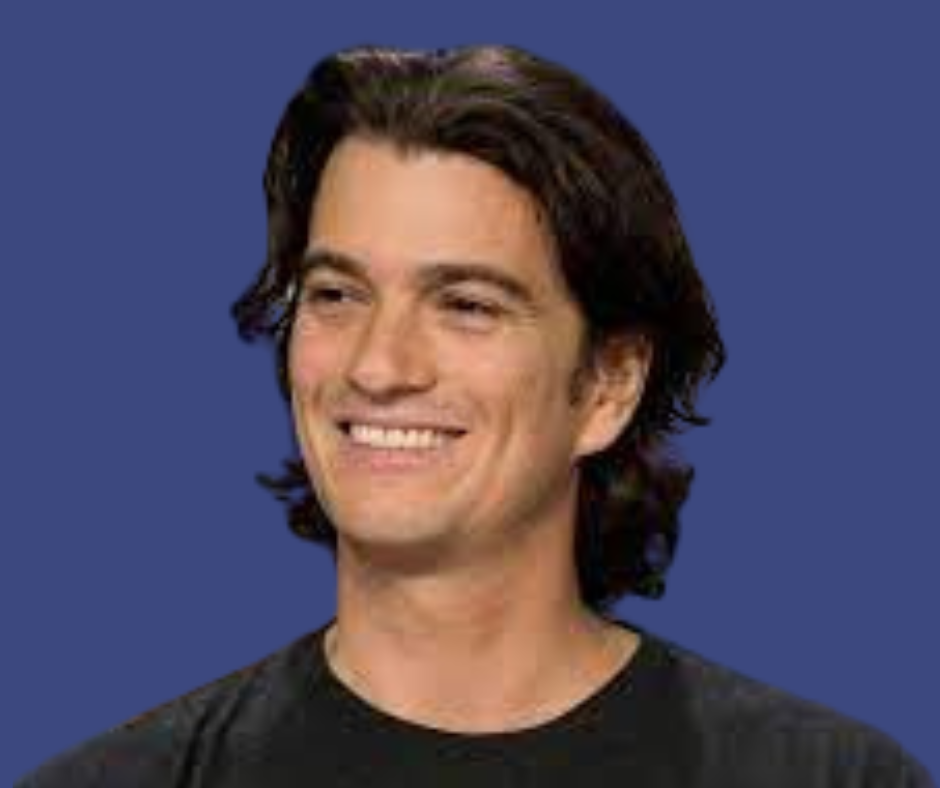 Adam Neumann is an Israeli-American businessman who is best known as one of the people who started the company WeWork. He was born in Israel and spent a lot of his childhood in Kibbutz Nir Am. When he was seventeen, he joined the Israeli Navy. At age 22, he moved to New York City, USA, and started going to the Zicklin School of Business at Baruch College the following year.

Adam Neumann started his business at the same time, first with shoes for women and then with clothes for babies. Both failed. Eventually, he quit college to focus on his business. At age 29, he and his friend Miguel McKelvey opened their first shared-workspace business, called Green Desk. Two years later, he started WeWork with his wife, Rebekah, and a friend named Miguel. He was WeWork’s CEO from 2010 to 2019, and in that time, the company grew to be worth $47 billion. Even though he had to leave his job in September 2019, he still works for the company as the non-executive chairman of its board.

Adam Neumann was born in Tel Aviv, Israel, on April 25, 1979. Both of his parents, Avivit Neumann and Doron Neumann, went to medical school at Ben-Gurion University. When he was seven years old, they split up. He was the first child his parents had, and his younger sister is named Adi.
Maybe in 1986, not long after their parents split up, the kids went to the United States with their oncologist mother, who did her medical residency in Indianapolis. His early education was hampered by the fact that he was very dyslexic. He didn’t learn to read and write until he moved to the United States.
The family moved to Kibbutz Nir Am, near Sderot, in 1990. His mother started working at Soroka University Medical Centre in Be’er Sheva’s oncology department, and he started school in Sderot.
As a child, he lived in several places, like Havatzelet Hasharon and Kfar Saba, where he went to high school. After he graduated, he went to the Israeli Naval Academy to learn how to be an officer.
Adam Neumann finished the Naval Academy in 1996 and became an officer in the Israeli Navy, where he worked for five years. After that, in 2001, he moved to New York City, USA, to live with his sister, who was already a model there.

Adam Neumann started at the Zicklin School of Business at Baruch College in New York City in January 2002. While he was studying there, he entered a business competition and put forward a plan for living in a community. But it was only turned down in the first round. Adam Neumann started his first business by selling women’s shoes while he was still in college. When it didn’t work out, he changed to making clothes for babies. He started new brands like “Egg Baby” and “Krawlers.”

But it was also a failure because it only made $2 million in sales and cost $3 million. He dropped out of college with only four credits left so he could focus on his business. Adam Neumann started working from a small office in a warehouse in Dumbo, Brooklyn, where he struggled to pay salaries. Soon, he saw that many office cubicles were empty and came up with a new plan. He talked the warehouse’s owner into letting him rent out the cubicles and make some extra money.

In 2008, Adam Neumann and his friend Miguel McKelvey, who, like Neumann, grew up in a community, opened an eco-friendly shared workspace business called “Green Desk.” GreenDesk soon rented out more than 100 office spaces for anywhere from $350 to $2,400 per month. But in 2009, they sold their part of the business to their landlord and used the money to start WeWork. Rebekah Paltrow Neumann, Adam’s wife, was also one of the founders.

In 2010, Adam Neumann and McKelvey met Joel Schreiber, a Brooklyn real estate developer, while they were looking for the right place for WeWork. Schreiber agreed to invest $15 million for a 33% stake in WeWork. In 2010, they opened their first office in New York’s SoHo neighborhood at 154 Grand St.

Not only did they want to offer shared workspaces, but they also wanted to provide all kinds of services. More than that, they wanted to bring back the sense of community they thought was missing in the west. By July 2011, they had thought of two more places: one across from the Empire State Building and the other in the Meatpacking District.

After that, they started to grow quickly. In August, they opened their fourth store in San Francisco, and in the fall after that, they opened a fifth store in Tel Aviv. What made them stand out was that they didn’t just rent out office space, but also made sure that clients with similar needs were on the same floor. In addition, they had other facilities like beer pubs and started a web interface for the community called WeConnect that let people trade services.

In 2012, Adam Neumann worked with Joel Schreiber and Ken Horn of Alchemy Properties to buy the top floors of the Woolworth Building for $68 million. They later turned it into condos. He also bought other buildings, which he then rented out to WeWork.
Under Neumann’s direction, WeWork had become a fast-growing office space renter by 2014. Its goal was to reach every continent except Antarctica. By early 2015, they had 51 locations in the US, Europe, and Israel. On February 2016, they were worth $15 billion, which was a big jump.
By the middle of 2018, the company had more than 1.3 million square meters of office space in 253 locations in 22 countries. It didn’t take long for the company to be worth $47 billion.
In January 2019, the legal name of the company was changed to “We Company.” Later that same year, it came out that the company had lost a lot of money and that power was not shared evenly, with Neumann holding most of the voting rights.
In September 2019, it came out that SoftBank, the biggest investor in the company, had lost faith in Neumann’s leadership and wanted him to step down as CEO. Neumann quit as CEO of the company he founded on September 24, 2019, after the board of directors asked him to.

Adam Neumann went to the Zicklin School of Business at Baruch College fifteen years after he first started going there. In 2017, he got his degree in entrepreneurship. 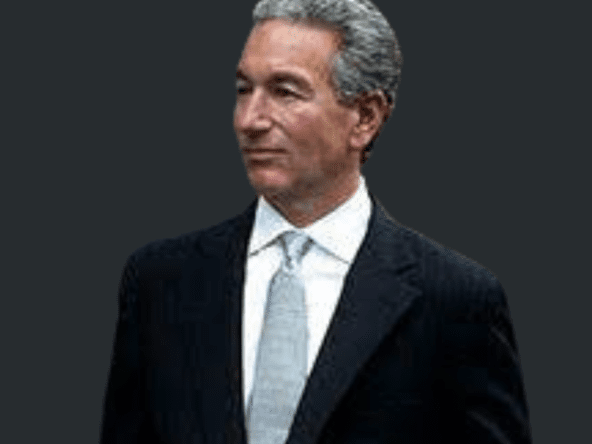 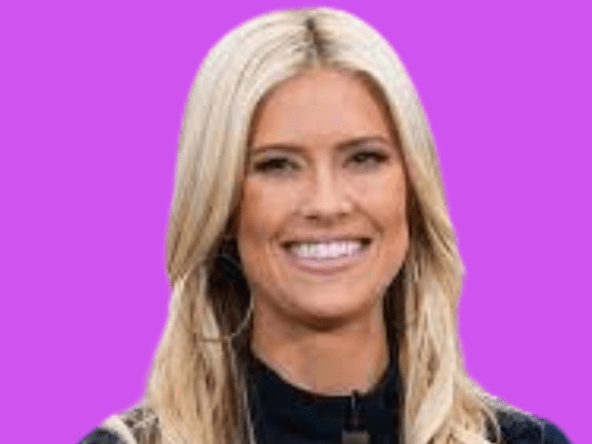 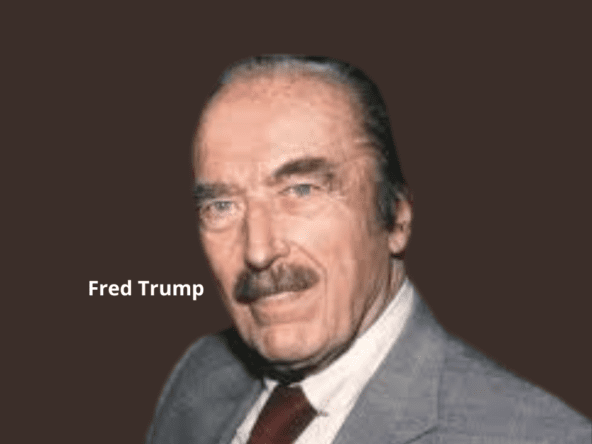